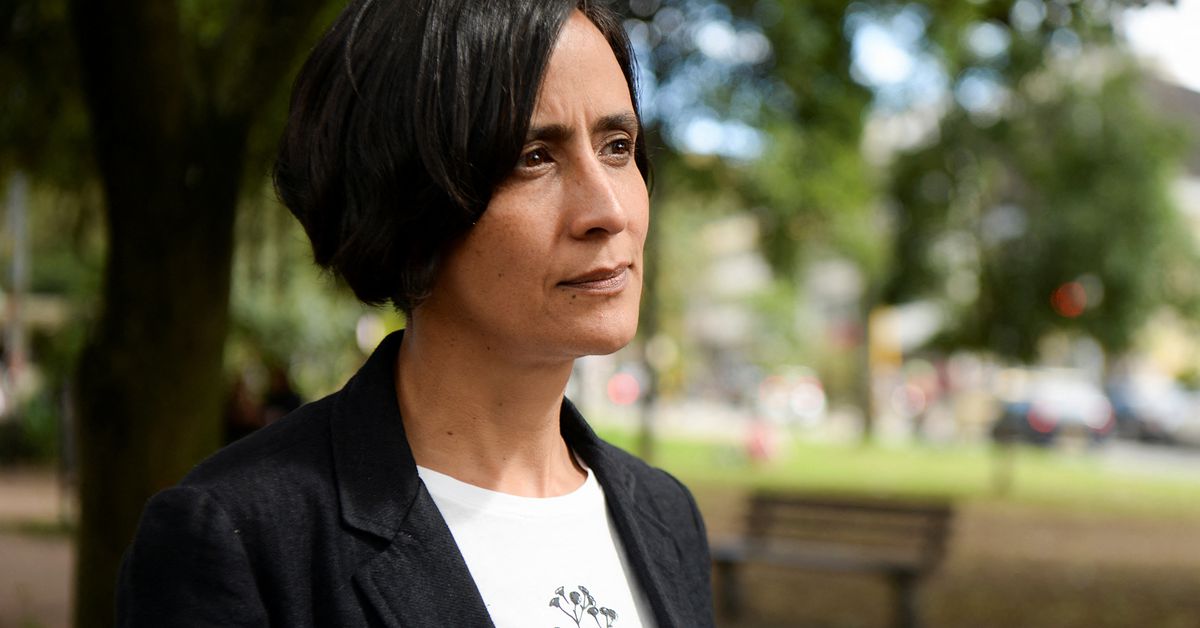 BOGOTA, Aug 3 (Reuters) – Colombia must base its conservation targets on international agreements that drive annual deforestation of 100,000 hectares or less by 2025, new environment minister Susana Muhamad said on Wednesday. .

His sector needs new sources of permanent funding, including carbon taxes, said Muhamad, who will take office on Sunday upon the inauguration of President-elect Gustavo Petro.

Deforestation in the Andean country increased by 1.5% to 174,103 hectares (430,218 acres) in 2021, pushed up by the destruction of the Amazon rainforest, according to figures released last month by the government. Read more

Preserving the Amazon, the world’s largest rainforest, is considered vital to curbing catastrophic climate change due to the large amount of greenhouse gases it absorbs.

In 2019, Colombia agreed a target of 100,000 hectares (247,105 acres) or less deforestation by 2025 with Norway, the United Kingdom and Germany, which Muhamad, an environmental activist, agreed. declared that the country should respect.

“I think based on that commitment, we should plan how to get there,” she said in an interview with Reuters.

Muhamad said she was convinced that Colombia could be a regional leader in the fight against deforestation and said that all Amazon countries must work together on the issue.

Neighboring Brazil has pledged to zero illegal deforestation by 2028.

“The Amazon will not be saved by a single country,” she said.

Petro, a former M-19 guerrilla operative, pledged to fully implement a 2016 peace accord with FARC guerrillas.

Muhamad said facets of the deal such as rural reform and the substitution of drug crops like coca are crucial to stopping deforestation and protecting the environment.

The country also needs to find new funding for environmental protection, she said.

“We need to look for permanent additional sources (of funding) … which, for example, could mean problems with carbon taxes,” as well as better management of resources, Muhamad said.

The Petro government is expected to propose a first tax reform to Congress on Monday to raise some $5.8 billion for social programs.

Petro, which opposes fracking and new oil contracts, has yet to appoint a new energy minister, but Muhamad said Colombia needs to move to renewable energy as quickly as possible.

“If we don’t want to end up depending on imports, whether it’s gas, oil or fuels, we’re going to have to quickly migrate to another type of energy,” she said.