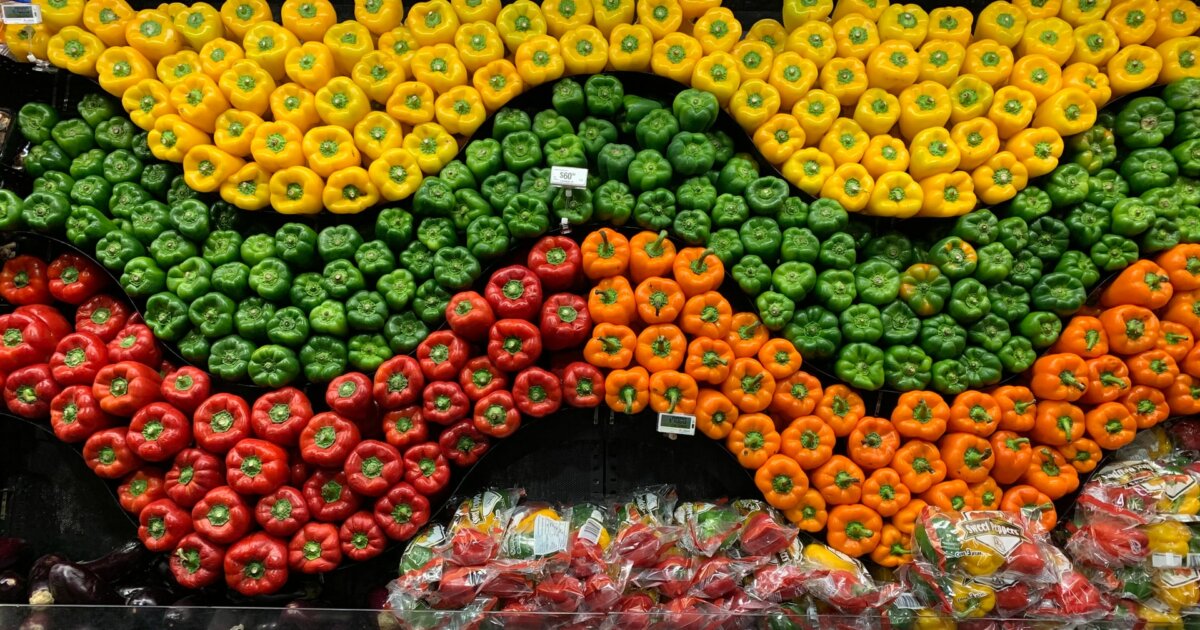 A new carbon labeling initiative aimed at ensuring greater environmental transparency in the German food industry was started – not by traditional regulators of the EU or the German Federal Government, but by a motivated group of food brands themselves. Supposedly, their motivation is altruistic: to help consumers make environmentally responsible decisions about the products they buy. However, this move towards increased climate labeling in the food industry overlaps with the more insidious practice of greenwashing.

While individual consumer choices fall far short of the structural change needed to effectively tackle climate change, consumers are increasingly concerned about the environmental impact of foods in their shopping carts, which, incidentally, constitute a quarter of global greenhouse gas emissions. This is particularly true for the younger generations, who will be the engines of tomorrow’s markets: 73% of Generation Z consumers are willing to spend more on sustainable products, according to a Report 2020 by First Insight. Given the shift in consumer trends towards climate awareness, companies are encouraged to market their products accordingly.

In the face of the onslaught of environmentally-motivated communications from producers striving to capitalize on this green wave, it’s no surprise that 43% of consumers don’t trust the environmental messages peddled by brands. , according to the Spanish consumer group OCU. This skepticism is justified – and companies are looking for ways to communicate their environmental commitments formally and reliably. For businesses wanting to trust each other, climate display seems like the perfect answer. And perhaps too decentralized: currently, the Ecolabel index monitors more than 450 climate labels.

Another organization has been announced: Carbon labeling package, the recently launched initiative to introduce a climate-friendly labeling system in Germany is the result of four major players in the German food landscape: Oatly, Frosta, Mymuesli and NestlÃ© Germany. Environmental NGOs German Zero and Global Impact Alliance joined the campaign, giving much needed credibility to the project.

While the German media present this initiative as a win for the climate action, there is reason to believe that it must be interpreted as another insidious example of greenwashing. Oatly and NestlÃ© recently suffered from PR issues related to the infamous climate villain’s investment in the former black stone in 2020 and the long and damning record of the latter environmental and human rights violations. This project provides them with much needed positive press.

The initiative is based on Oatly’s push for the German government to introduce climate food labels last year, a call echoed by the German Science Advisory Council on Agricultural Policy, Flooding and Consumer Health (WBAE), which also recommended that the state introduce mandatory climate labeling more generally.

Instead of creating a separate carbon label, the German government stressed that it supports the EU’s regulatory plans and “aims to create a label that brings together previous systemsÂ», With reference to the organic, regional, animal welfare and Nutriscore labeling systems that already exist. The fact that existing efforts are underway raises the question of whether or not Together for Carbon Labeling is just a publicity stunt intended to redeem the reputation of some of these brands with consumers – and earn them a seat at the table. regulatory in the future.

A similar move towards climate display has also recently taken off in the French food industry with the Eco-Score – also initiated by French companies. Last spring, European retailers Lidl and Colruyt announced that they would test the labeling system on their products.

Since the climate crisis is not likely to end soon, consumer choices will continue to shift towards environmentally friendly products – and unregulated eco-friendly messages. Until a government-approved climate labeling standard is set, we can expect more business-inspired green labeling initiatives to proliferate.

Perhaps there is an end in sight: the EU has announced that it will advance a “eco-label” strategy in 2024.