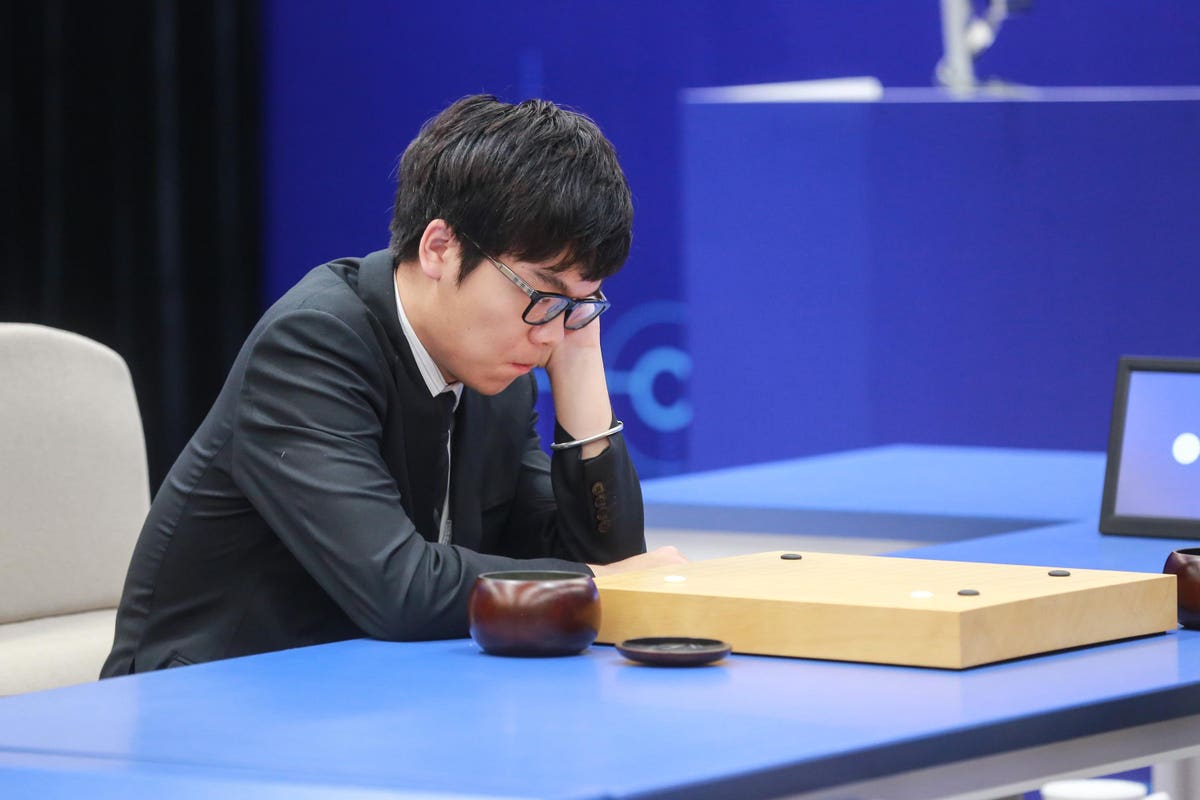 Can synthetic biology inspire the next wave of AI?

In building the world’s first airplane at the turn of the 20th century, the Wright brothers were inspired by the “insightful” movements of birds. They observed and retro-designed aspects of the wing in nature, which helped them make important discoveries in aerodynamics and propulsion.

Likewise, to build machines that think, why not take inspiration from the three kilos of matter that operate between our ears? Geoffrey Hinton, artificial intelligence pioneer and winner of the Turing Prize, seemed to agree: “I have always believed that the only way to make artificial intelligence work is to do the math in a way similar to the brain. human.

So what’s the next step for artificial intelligence (AI)? Could the next wave of AI be inspired by rapid advances in biology? Can the tools for understanding brain circuitry at the molecular level lead us to a higher systems-level understanding of how the human mind works?

The answer is probably yes, and the flow of ideas between learning biological systems and developing artificial systems has been going on for decades.

The Origins of Machine Learning: The Science of the Human Brain

First off, what does biology have to do with machine learning? You might be surprised to learn that much of the progress in machine learning stems from knowledge in psychology and neuroscience. Reinforcement learning (RL) – one of the three paradigms of machine learning (the other two being supervised learning and unsupervised learning) – originates from studies in animal and cognitive neuroscience dating back to the 1940s. RL is at the heart of some of today’s most advanced AI systems, such as AlphaGo, the widely publicized AI agent developed by leading AI company Google DeepMind. AlphaGo has defeated the world’s highest ranked players in Go, a Chinese board game that features more board combinations than there are atoms in the universe.

Despite AlphaGo’s superhuman performance in the game of Go, his human opponent still possesses a much more general intelligence. He can drive a car, speak languages, play football and do a myriad of other tasks in any type of environment. Current AI systems are largely unable to use the knowledge gained to play poker and transfer it to another task, such as playing a game of Cluedo. These systems focus on a single, narrow environment and require large amounts of data and training time. And yet, they make simple mistakes like mistaking a chihuahua for a muffin!

What children and AI systems have in common

Similar to children’s learning, reinforcement learning is based on the interaction of the AI ​​system with its environment. He performs actions that seek to maximize the reward and avoid punishment. Driven by curiosity, children are active learners who simultaneously explore their surroundings and predict the results of their actions, allowing them to build mental models for causally thinking. If, for example, they decide to push the red car, knock over the flower vase, or crawl the other way, they will adjust their behavior based on the results of their actions.

Children experience different environments in which they find themselves navigating and interacting with various contexts and arrangements of objects, often in unusual ways. Just as the development of the child’s brain might inspire the development of AI systems, the learning mechanisms of the RL agent parallel the learning mechanisms of the brain driven by the release of dopamine – a key neurotransmitter in the brain. central nervous system – which trains the prefrontal cortex in response to experiences. and thus shapes stimulus-response associations as well as outcome predictions.

Biology is one of the most promising beneficiaries of artificial intelligence. From studying mind-boggling combinations of genetic mutations that contribute to obesity to examining the Byzantine pathways that cause certain cells to go haywire and produce cancer, biology produces an inordinate amount of complex and convoluted data. But the information in these datasets often offers valuable information that could be used to improve our health.

In the field of synthetic biology, where engineers seek to “rewire” living organisms and program them with new functions, many scientists are harnessing AI to design more efficient experiments, analyze their data, and use it to create revolutionary therapies. I recently highlighted five companies that are integrating machine learning with synthetic biology to pave the way for better science and better engineering.

General Artificial Intelligence (AGI) describes a system capable of mimicking human abilities such as planning, reasoning, or emotions. Billions of dollars have been invested in this exciting and potentially lucrative field, leading some to argue that “data is the new oil”.

Among the many companies working on general artificial intelligence are Google’s DeepMind, Swiss AI lab IDSIA, Nnaisense, Vicarious, Maluuba, OpenCog Foundation, Adaptive AI, LIDA and Numenta. Organizations such as the Machine Intelligence Research Institute and OpenAI also mention AGI as their primary focus. One of the goals of the international Human Brain Project is to simulate the human brain.

Despite a growing number of talent, tools and high-quality data needed to reach AGI, we still have a long way to go to get there.

AI in our daily life

Today, AI techniques such as machine learning (ML) are ubiquitous in our society, ranging from healthcare and manufacturing to transportation and warfare, but are referred to as “narrow AI”. This is because they process and learn large amounts of data to identify insightful and informative patterns for a single task like predicting airline ticket prices, distinguishing dogs from cats in pictures, and generating your movie recommendations on Netflix. .

In biology, AI is also changing your healthcare. It generates more and better drug candidates (Insitro), sequences your genome (Veritas Genetics) and detects your cancer earlier and earlier (Freenom).

Where do we go from here?

As humans, we are able to quickly acquire knowledge in one context and generalize it to another environment through new situations and multiple tasks, which would allow us to develop more efficient autonomous car systems because they have to perform many tasks on the road simultaneously. . In AI research, this concept is known as transfer learning. It helps an AI system learn from a few examples – instead of the millions that traditional computer systems typically need – to build a system that learns first principles, ignores acquired knowledge, and generalizes it to new tasks. and new contexts.

To produce more advanced AI, we need to better understand the inner workings of the brain that allows us to represent the world around us. There is a synergistic mission between understanding biological intelligence and creating artificial intelligence, seeking inspiration in our brains could help us bridge this gap.

Acknowledgments: Thanks to Louis N. Andre for additional research and reporting in this article. I am the founder of SynBioBeta, and some of the companies I write about – including some named in this article – are sponsors of the SynBioBeta Conference (Click here for a complete list of sponsors).

IndiGrid plans to raise up to 5,300 through term loans, NTMs