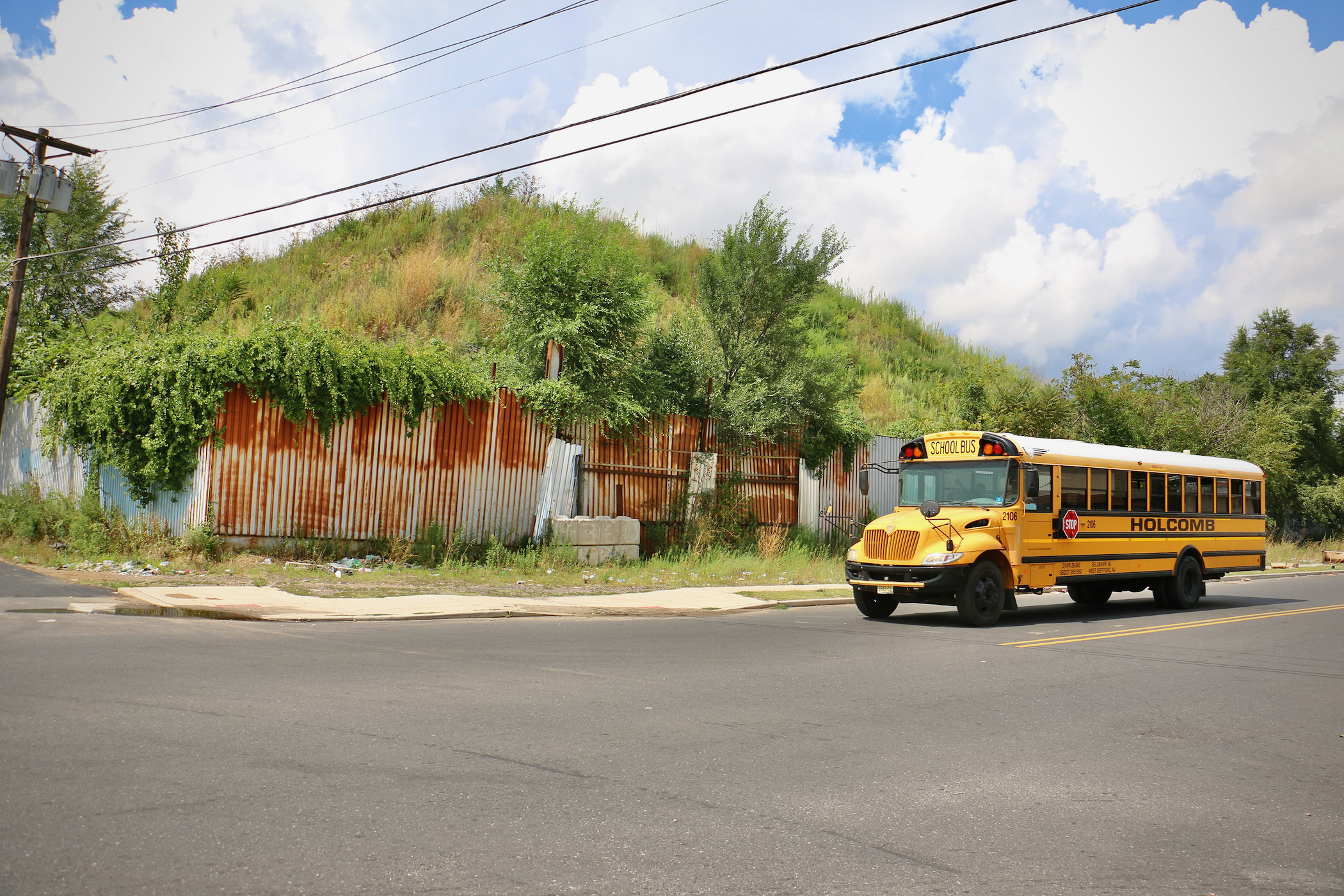 If he could, Camden County Commissioner Jeff Nash would dump the long-standing toxic pile of dirt in Camden’s Bergen Square neighborhood ‘into the front yards of the directors of the company that created this mess’ .

“I’m passionate about this issue,” Nash said. “If you looked at this gigantic mound of contaminated soil that was illegally dumped in a residential area, you would be as outraged as I am, as would the neighbors.”

A memorandum of understanding announced Friday does not allow Nash to get his wish. But it paves the way for the site to finally be cleaned up from the first part of 2023.

The memo is between the City of Camden, the Camden Redevelopment Agency, Camden County and the New Jersey Department of Environmental Protection. This will allow the city and county to move forward “with an aggressive remediation and cleanup plan.”

Several adjoining properties along two city blocks are covered by the memorandum; between 6th and 7th streets of Mount Vernon to Sycamore streets. Money has already been set aside to clean up the 70,000 ton mess; $5 million from the American bailout, or ARP, money received by the city. Additionally, $2 million from a $200 million state aid package to the city is also committed.

“It’s huge,” Camden Mayor Vic Carstarphen said. “It just puts us in a position…for me [to] even use my ARP funds to go ahead and really take care of this dangerous environment situation.

Nash said he’s glad the city has ARP funds to fight what many have called an example of environmental racism, adding that they are unable to compel responsible parties to remove the dirt.

“These are costs that the city just doesn’t have, nor the county,” he said. “Having this new resource available to remove this terrible horror is very fortuitous.”