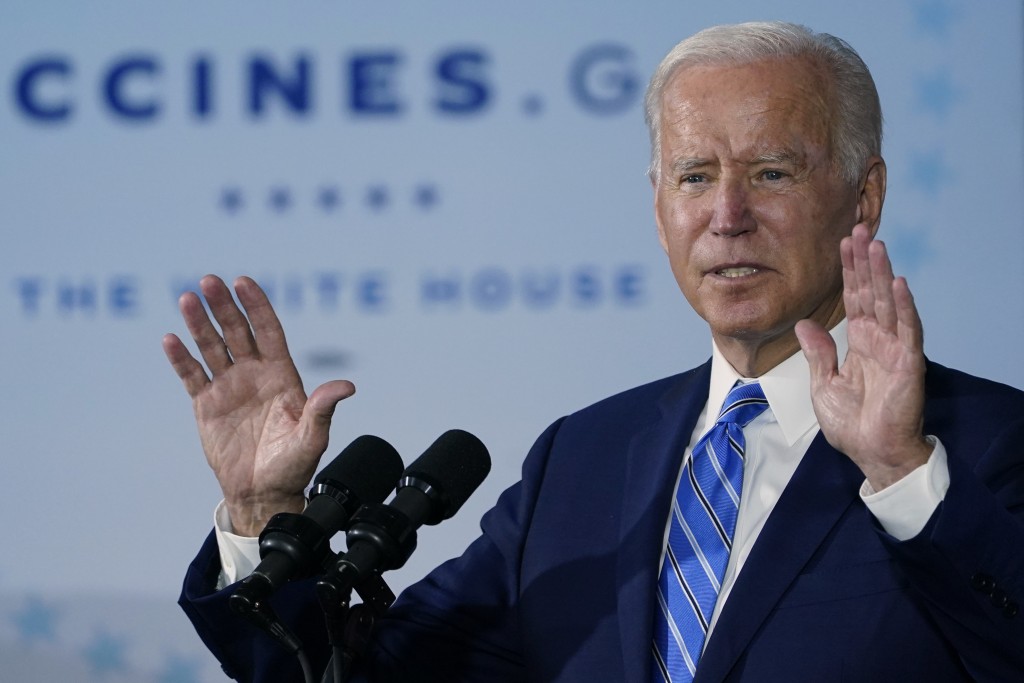 The day will be celebrated on October 11, as well as Columbus Day, which is established by Congress. As Native Americans have campaigned for years for local and national days in recognition of the country’s indigenous peoples, Biden’s announcement seemed to surprise many.

â€œIt was completely unexpected. Even though we’ve been talking about it and wanting it for so long, â€said Hillary Kempenich, artist and member of the Turtle Mountain Band of Chippewa. In 2019, she and other members of the tribe successfully campaigned for her hometown of Grand Forks, ND, to replace Columbus Day with an Indigenous Peoples Appreciation Day.

â€œI’m a little overwhelmed with joy,â€ Kempenich said. She was waiting Friday afternoon for her eighth-grade daughter, who grew up defying teachers’ portrayals of Columbus, to come home from school so Kempenich could share the news.

In a separate Columbus Day proclamation, Biden praised the role of Italian Americans in American society, but also referred to the violence and damage that Columbus and other explorers of the day wrought on the Americas. .

On making landfall in what is now the Bahamas on October 12, 1492, Columbus, an Italian, was the first in a wave of European explorers who decimated the indigenous populations of the Americas in search of gold and other wealth, including people to be enslaved.

“Today we also recognize the painful history of the wrongs and atrocities that many European explorers inflicted on tribal nations and indigenous communities,” Biden wrote. â€œIt is a measure of our greatness as a nation that we do not seek to bury these shameful episodes from our past – that we face them honestly, that we bring them to light and do all we can to remedy them. “

White House press secretary Jen Psaki said Biden “was very sensitive” to the recognition of Indigenous Peoples Day. When asked if Biden might seek to end the Columbus Day celebration as a federal holiday, she replied, “I have no predictions at this time.”

â€œBig changes are happening with every small step, and we hope this administration intends to continue to take positive steps to shape a better future for all citizens,â€ Echohawak said.

Biden’s recognition of Native American suffering also marked a break with President Donald Trump’s ardent defense of â€œfearless heroesâ€ like Columbus in his proclamation of the holiday in 2020.

â€œSadly, in recent years radical activists have sought to undermine the legacy of Christopher Columbus,â€ Trump said at the time. transgressions.

Biden made the announcement the same day the White House disclosed plans to restore the territory of two sprawling Utah national monuments that Trump had stripped of their protections. One, Bears Ears, is found on land that Native American tribes consider sacred.

Biden’s campaign against Trump saw tribal activists rallying to secure votes for the Democrat, in an activism tribal members credited with helping Biden win over some Western states.