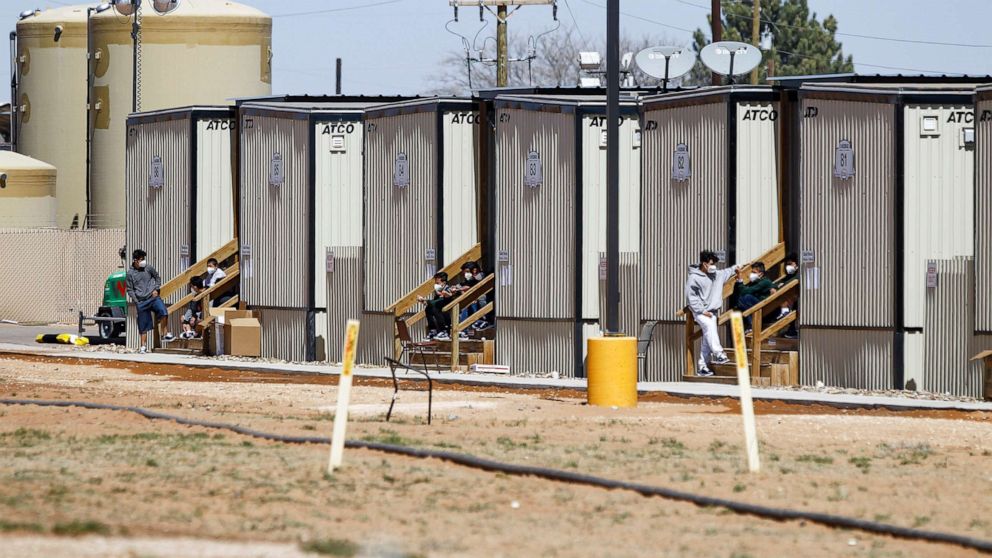 The money will be used on 66 delayed projects.

The Biden administration on Friday announced plans to return to the Pentagon about $ 2 billion in unspent military construction funds seized by the Trump administration for a wall on the US-Mexico border – after conducting a full review of the project controversial signature immigration bill of the former president.

The money will be used on 66 delayed projects at facilities in 11 states and 16 countries, including schools for military families, hangars, housing and training facilities, according to the administration.

This is the balance available to return to the Defense Department of the roughly $ 14 billion funds identified by the Biden administration in April that Trump diverted other parts of the government to the proposed wall.

And while Biden has pledged as a candidate to build “not another foot” of a border wall, the administration said on Friday that funds approved by Congress for “border fence projects” this year will be spent by administration until lawmakers reverse or redirect spending. .

â€œAlthough most of the funds used for the border wall were diverted for other purposes, Congress provided DHS with funding for border barrier projects. DHS is legally obligated to use the funds in accordance with their purpose. appropriate, â€the administration said.

For now, the administration plans to prioritize cleaning up military construction sites at the border and environmental mitigation work, as it determines how to suspend this remaining funding in the absence of congressional action.

As for private land seized by the Trump administration as part of eminent domain actions, the Biden administration will continue to examine whether the acquired land “remains necessary” for cleanup and environmental work.

Department of Homeland Security “will endeavor to return” land that the administration no longer needs “to its previous orders,” according to a fact sheet – a pledge that appears to fall short of defenders’ calls for restitution entire border plots seized. and a commitment to pay for any damage.