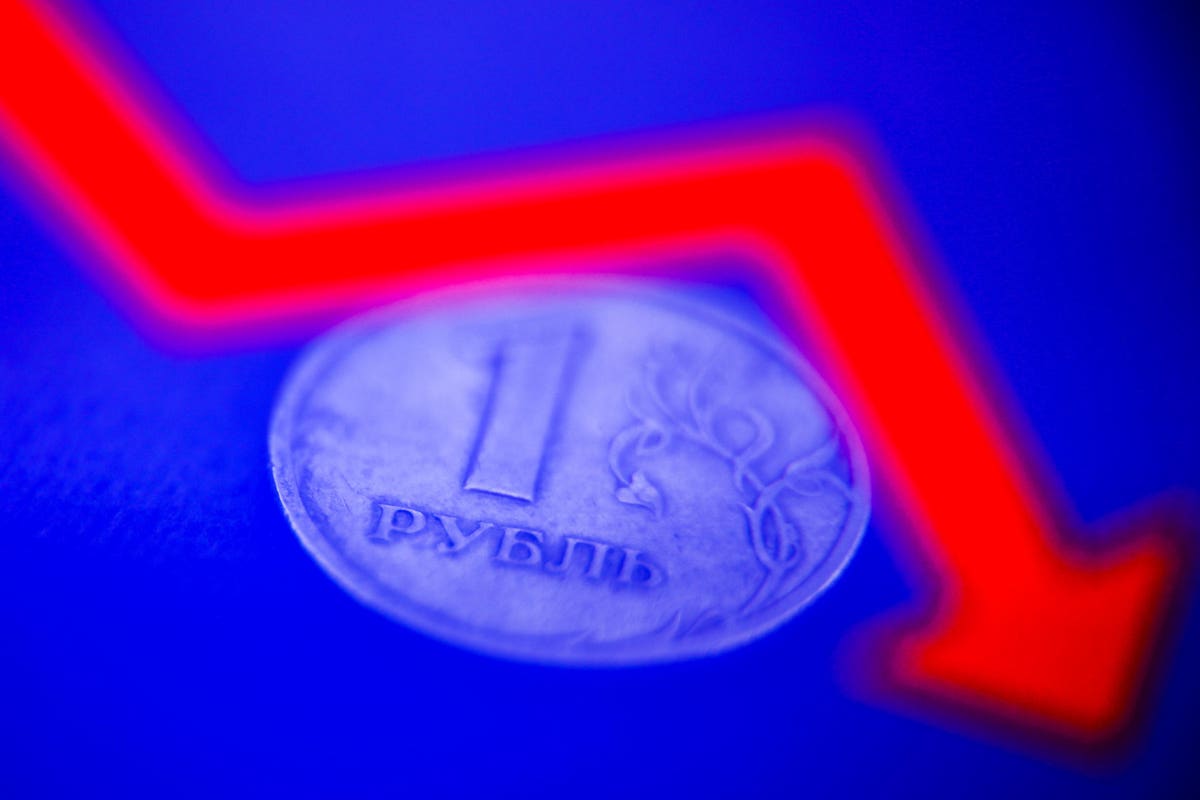 Remember Long-term capital management and AIG? I am on. LTCM imploded in 1998, largely because of its investments in Russian Treasuries and other emerging market securities. In 2008, AIG Russia almost declared bankruptcy because a unit in London, which almost no one knew about, was selling protection, through credit default swaps, to banks that were protecting themselves against defaults. on securitizations. Why is this walk down memory lane important? Because we are in 2022, and unfortunately, we are still in a situation where there is enormous opacity in the global financial system. If it were just wealthy investors losing money, most of the world’s population would hardly lose any sleep. However, when financial institutions lose money, they invariably impact unsuspecting citizens.

Many international standard setters such as the Financial Stability Board and the Bank for International Settlements have long warned that other financial institutions (OFIs), also known as non-bank institutions and shadow financial institutions, need to be regulated and supervised. Many of them are not. Yes, the biggest ones are often publicly traded so they have financial disclosures, but that doesn’t mean they’re overseen and scrutinized with a risk-based supervisory approach like banks and insurance companies are. .

Financial institutions are interconnected with Russia and with each other

Banks’ credit and market risks are much easier to understand because the way they’re regulated means there’s a lot more information they have to disclose. The problem, however, is that since much of the global financial sector is unregulated as banks are, the total extent of the financial sector’s credit and market exposures to Russia is unknown. A wide range of asset managers, hedge funds, home offices, insurance companies, pension funds, sovereign wealth funds and university endowments invest in Russian financial assets, i.e. i.e. bonds, stocks, commodities, loans and the ruble.

Goldman Sachs, JP Morgan, Commerzbank and, reluctantly, even Deutsche Bank have announced that they are leaving Russia. Getting out will take time, and no doubt it will be a complicated business. Leaving Russia does not necessarily mean that these banks will automatically stop lending to Russian entities or citizens or stop trading in Russian bonds, foreign currencies or commodities. Additional pressure from different stakeholders, especially those who want these banks to comply with global standards environmental, social and governance standards (ESG), will undoubtedly continue to influence the decisions of bank managers.

Fortunately, foreign banks’ exposure to Russian residents, financial institutions and corporates is relatively small compared to their total banking assets. Basel III capital and liquidity standards, adopted as requirements in more than 30 countries, also mean banks are in much better shape to sustain unexpected losses than they were in the mid-2000s. international regulations Data shows that the countries where banks are most exposed are Italy, France, Austria and the we. The banks most exposed to Russia are Raiffeisen Bank International ($25 billion), Societe Generale ($21 billion), Citibank ($10 billion), Unicredit ($8.1 billion), Agricultural credit ($7.3), Intesa Sao Paulo ($6.1 billion), ING ($4.9), BNP Paribas ($3.3), Deutsche Bank ($1.5 billion) and Swiss credit ($1.1 billion). These banks, in particular the Europeansare most likely to be affected if the Russian invasion intensifies.

US banks’ exposure to Russia represents less than 1% of the nearly $17 trillion in bank assets. Unsurprisingly, US banks the biggest exhibitions are to US residents, financial institutions and corporations. Their largest exposures to foreign advanced economies, as they have long been, are the UK ($642 billion), the Cayman Islands ($572 billion), Japan ($491 billion), Germany ($403 billion) and France ($327 billion). The largest exposures of US banks to emerging economies are in China ($139 billion), Mexico ($105 billion), South Korea ($121 billion), Brazil ($89 billion) and China ($139 billion). India ($78 billion).

American asset managers have much larger exposures to Russia than US banks. What’s harder to see is how much pension funds and other investors hold in asset managers’ funds. Capital Group, Blackrock and Vanguard manage the funds most exposed to Russia; the other major asset managers with exposure to Russia are Fidelity, Invesco and Schwab.

The value of Blackrock’s Russian assets has recently dropped 94% from $18 billion. And Pimco Investment Management will take a big hit in its exposure to the Russian government, formerly valued at $1.14 billion; in addition, Pimco is a $942 million protection seller of credit default swaps. With Russia’s impending default, Pimco will have to honor these CDS protection payments. Franklin Resources also suffered significant losses this week in its Western Asset Core Bond Fund.

The exposures of US public pension plans to Russia are beginning to be felt. The pension plans are invested in Russian bonds and stocks either directly or through the asset managers’ investment funds. The CalPERS fund has $900 million exposure in Russia, while CalSTRS has around $800 million. the Pennsylvania Public School Employees Retreat has an exposure of $300 million. the Virginia Retirement Systemsthe New York State Retirement Systemand the Washington State Investment Board each have over $100 million in exposures to Russia. North Carolina is less exposed, at $80 million. Every US state typically has at least two major pension funds, and countless municipalities have pension funds at the local level. Los Angeles County Employees, San Jose Police and Fire Department Fund, and New York City Police Pension Fund recently announced efforts to divest of their Russian investments valued at approximately $226 million.

If anyone can provide me with data on the total Russian exposures of hedge funds, home offices, pension funds, private equity and sovereign wealth funds, I would certainly be grateful. The reason we should all care is that these financial institutions are very interconnected with banks, insurance companies and asset managers. For the sake of ordinary Americans, we really should avoid LTCM and AIG surprises.

Recent articles by this author are below, and his the other Forbes publications are here:

Banks investing in Russia cannot cover themselves with the ESG mantle

From ruble to ruble

Credit quality of oil and gas loans has improved significantly