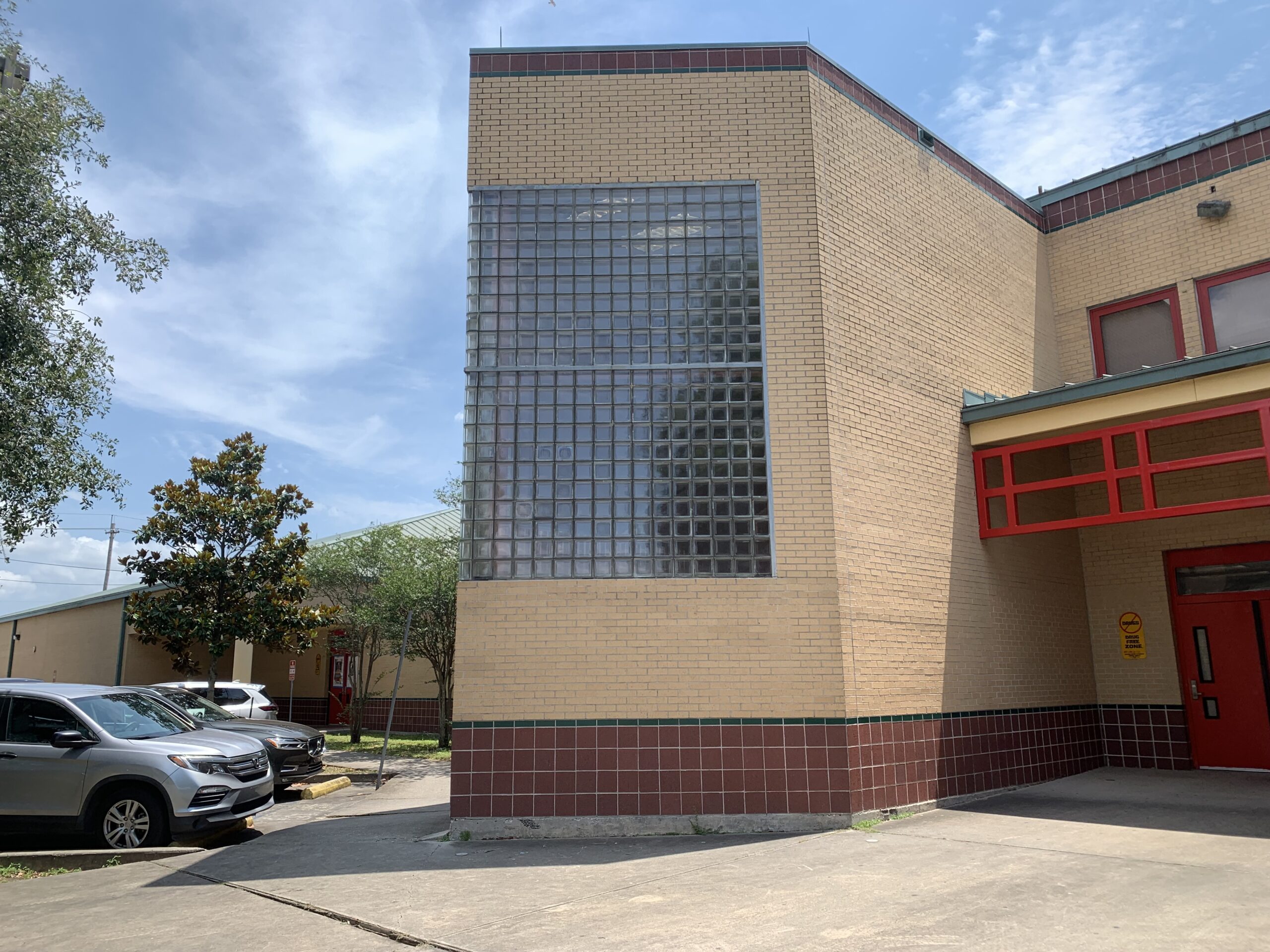 At first apparent, the district decides to withhold public funding from the charter school due to the state of the facilities.

The NOLA Public Schools District plans to withhold education funding from the Lower 9th Ward Friends of King Schools charter school group due to the network’s alleged failure to repair facilities at its Fats Domino property. Avenue (formerly Caffin Avenue), which belongs to the district.

Litouri Smith, acting director of public schools accountability for NOLA, informed Friends of King of the decision to suspend state funding in a May 4 warning letter — a so-called Level 2 warning. , indicating a critical violation of district policy.

Smith wrote that the charter group had not carried out the requested repairs despite a series of inspections dating back to last August, several follow-up requests and a previous warning letter.

Friends of King operates Dr. Martin Luther King Charter School, an 800-student K-12 school, on two campuses it leases from the district, one on Fats Domino Avenue and the other on Law Street, both in the Lower 9th Ward.

The decision to withhold state funding — called Minimum Core Curriculum Funding — from one of its charter schools appears to be a first for the district.

Almost all of the city’s charter schools use campuses and buildings owned by the Orleans Parish School Board and overseen by the district, which acts as the board’s administrative arm. The nonprofit chartered groups that run the schools, however, are responsible for routine maintenance under the terms of their facility lease agreements. These agreements contain a provision allowing the district to withhold MFP funding in the event of non-compliance.

“Friends of King received a Level 1 Notice of Non-Compliance on January 19, 2022 for these issues which defined the required next steps, time frame and continued escalation, including District Managed Remediation with funds from the school, if the issues are not resolved by February 21, 2022,” district spokesperson Taslin Alfonzo wrote in an email Tuesday to The Lens. have been unable to demonstrate such progress with the remaining items identified and, to ensure the safety of the facility, we are moving forward with the final accountability actions provided for in their lease with the District and as set forth in our installation manual.

It is unclear how much money will be withheld. Documents provided by the borough do not say so, and borough officials did not immediately respond to a question from The Lens on Thursday.

The Minimum Foundation Program provides funding to all public and charter schools in the state on a per student basis. When asked if the law allows it, Louisiana Department of Education Deputy Superintendent Beth Scioneaux told The Lens it was a local matter.

“This matter is a matter of contract between the local district and the charter school,” Scioneaux wrote in an email. “LDE is not involved here.”

Friends of King attorney Tracie Washington said the district is too preoccupied with issues that aren’t essential to the operation of the school or the health and safety of students. The first was the condition of two modular buildings that she said will soon be removed from the property.

A report from an environmental contractor carried out in February indicated that high levels of certain types of mold are present in the modules, which have been used for storage for some time. The report also noted that the buildings appear to have been without temperature controls.

“These are going to be destroyed and removed. The cost of environmental remediation is prohibitive and not worth the value of the modules,” Washington said.

The second, she said, is a number of cracked glass blocks on two sides of her elementary school campus. Washington acknowledged the cracks, but said staff at his facility found no water intrusion and caulked the cracks just in case.

The district inspection finds that 20 blocks are broken on one side and 5 on the other. He calls the repair “non-critical” and notes that the repair was not completed during the school year.

On Thursday, cracks in the block were visible from the sidewalk but it was difficult to assess how badly they were damaged.

Washington said the school was struggling to find a contractor capable of carrying out the project and also cited supply chain issues related to COVID-19.

“Due to COVID-19 disruptions and supply chain issues, we have allowed several options to provide progress updates to prevent further escalation, such as providing a work order or proof of payment. purchase of supplies for the necessary repair,” Alfonzo wrote. But she said Friends of King failed to show sufficient progress.

Washington said she advised principals to continue to seek a contractor and said the school would seek an extension to the district.

“Do you understand how ridiculous it is for the OPSB to send a letter saying they are withholding all your MFP money for blocks that are decorative, that don’t leak? It’s not a health and safety issue,” Washington said. “We tried to find someone, we couldn’t do it and they couldn’t do it.”