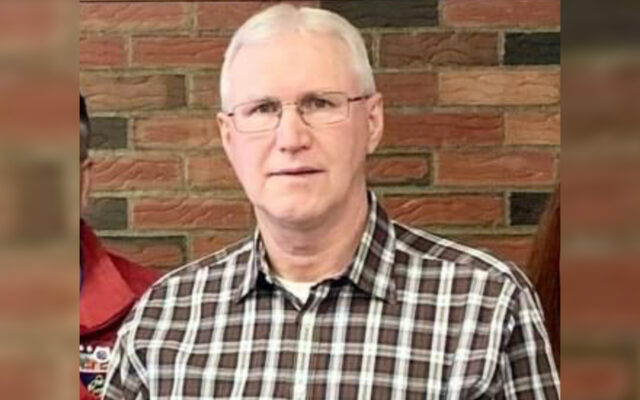 Pelletier will design the plan for distributing the money – much of which will go to cities – and will be responsible for the stringent compliance and reporting requirements associated with the funds.

The county has budgeted $ 450,000 for the position, which will be spent over five years on salary and benefits. It will be funded about 60% by the county and 40% by the towns of Aroostook who wish to use the services of Steve Pelletier, said county administrator Ryan Pelletier.

A total of 32 cities have pledged to share 2% of their municipal ARP allocation – separate money from the county and different amounts depending on the size of each city. Ryan Pelletier undertook to recruit only 20 cities to participate, a goal he has largely exceeded, but now expects many more to join him before Steve Pelletier leaves on September 13.

County ARP money is heavily regulated by the federal government, and very few projects are eligible for funding – this is one of the main reasons many counties are considering getting people to focus. on compliance, Haven said. If a project doesn’t comply, the county could end up with the bill.

â€œNo one has extra money like that to do these projects without it being funded,â€ she said. “We will make sure that all projects are [compliant]. “

After almost nine years as a Fort Kent Code Enforcement Officer, Steve Pelletier feels well prepared for his new role. He spent most of that time working on an addition to the Fort Kent Sampling Wall, which required coordination with several state and federal agencies, including the US Army Corps of Engineers, the Maine Department of Environmental Protection and the Maine Department of Transportation.

Steve Pelletier will stay on as a Code Enforcement Officer until October 29, when he will make a full transition to his new county role.

â€œIt’s bittersweet to me,â€ said Pelletier. â€œI was planning to retire probably here, but this new position in the county really piqued my interest. “

Thanks for reading your 4 free articles this month. To continue reading and supporting local and rural journalism, please subscribe.

Coors Light to provide $ 10,000 grants to Latin American nonprofits on behalf of leaders with impact