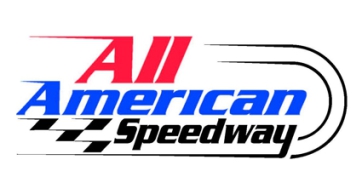 Bill McAnally Racing Promotions and All American Speedway have released the schedule of major events for the 2022 season on the Third Mile Oval in Roseville, California. The coming season should be the 68e championship points season, with the NASCAR Advance Auto Parts Weekly Series competition for local, state and national titles with quality participant assurance and point cash funds.

The 2022 season kicks off on March 5 with the SPEARS SRL Southwest Tour, Spears Manufacturing Modifieds, NASCAR Late Models vs SPEARS Pro Late Models, as well as a points race competition for the Super Stocks, F4 and Mini Cup / Bandolero divisions.

Speedway officials are working vigorously with @the Grounds to finalize the remaining race schedule. The COVID19 pandemic has affected the operations of the new multi-million dollar event center over the past 18 months and created a high demand for major events at the center. With limited parking available, managers are working on a schedule to complete the busy year planned @the Grounds. Championship races will be offered for Late Models, Modified Models, Super Stocks, F4s, Late Models Jr. and Mini Cup / Bandoleros, as well as several appearances for the Riebes Auto Parts Trailer Bash which draws fans in. The races are scheduled to be broadcast on FloRacing.

For more information visit www.AllAmericanSpeedway.com or follow the speedway on social networks!

Development lenders must support the path to net zero