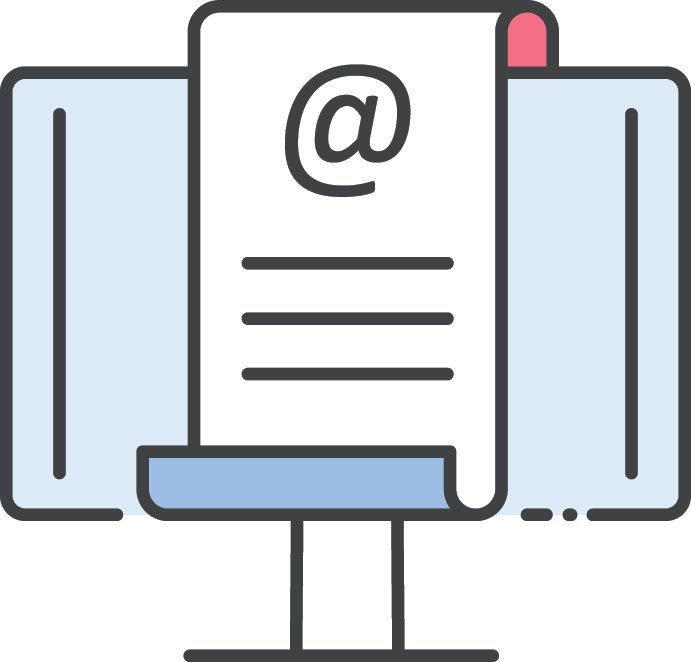 A green bond invests in the best of Rhode Island

On November 8, the Rhode Islanders will have many important choices to make in the voting booths. I ask you to consider voting yes on referendum question #3, the Green Bond. If approved, proceeds from this $50 million measure will provide a cleaner, greener and fairer Rhode Island.

For decades, Green Bond financing has helped protect Narragansett Bay and clean water, strengthen the state against global warming, reclaim contaminated urban brownfields for productive reuse, conserve open spaces and construct recreational facilities and playgrounds to benefit the 39 cities and towns of our state. The 2022 Green Bond will also allow the Roger Williams Park Zoo – one of Rhode Island’s premier cultural institutions and tourist attractions – to build a carbon-neutral education center and event pavilion where Zoo leaders and programs will inspire the next generation of conservation advocates to save the planet.

Formed over 20 years ago, the WRWC’s mission is to create positive environmental, social and economic change by revitalizing the Woonasquatucket River, its greenway and its communities. The Woonasquatucket River has been a cherished part of the ancestral lands of the Narragansett Indian Tribe since time immemorial and remains a gathering place, a productive ecosystem and a waterway. This small but influential river flows from North Smithfield and Gloucester through Smithfield, North Providence, Johnston and Providence. It shares a similar industrial history with the Blackstone River and has suffered the same legacy of pollution. From the 1960s through the 1990s, the Woonasquatucket was hard to find and lined with abandoned and contaminated industrial sites. Trash and debris filled its overgrown banks. In the Olneyville neighborhood of Providence, children climbed over huge piles of illegally dumped debris in search of places to play.

With the help of federal funding secured by U.S. Senators John Chafee and Jack Reed, state funding largely funded by green bonds, and significant private investment, the Woonasquatucket River Cleanup has started. The Woonasquatucket River Greenway (Greenway), a seven-mile urban pathway connecting parks and green spaces in five neighborhoods in Providence and the City of Johnston, has been the catalyst for the revitalization of the river and the community through the vision of project founders Fred Lippitt and Jane Sherman.

From the beginning of serious cleanup in the late 1990s until today, the Greenway and the investments it has spurred have restored the health of the river and the communities it touches. Where once stood a dangerous pile of rubble that was once the Riverside Mills complex in Olneyville, now stands the gleaming Riverside Park. It features outdoor classrooms, picnic pavilions, community-built playgrounds, a community garden, pollinator gardens and a boat launch encouraging city dwellers, especially young people to enjoy canoeing and kayaking – activities they probably wouldn’t have experienced otherwise.

The Woonasquatucket River Watershed Council believes that as a culture and society, we can never be content with creating and defending safe and healthy spaces to enjoy nature. To find peace. And breathe. That’s why we’re so passionate about the 2022 Green Bond. Its proceeds will go to projects that improve the lives of all Rhode Islanders. In addition, the bond will strengthen Rhode Island against global warming, reducing our risks, prioritizing equity, and improving public safety.

If clean water, climate justice, preserving open spaces, urban revitalization and other fundamental issues matter to you, please vote Yes out of 3!

After Ian, Florida’s waterways could remain polluted for months