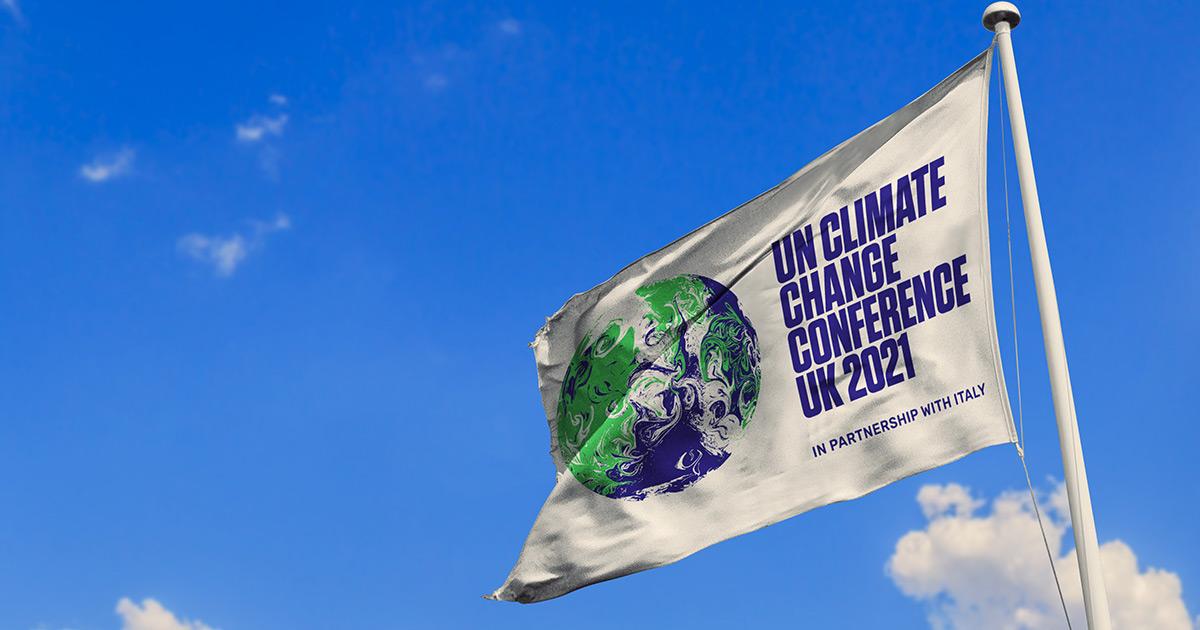 Nearly one in three Americans has experienced a climate disaster in the past summer.

One of the first signs of a downturn, at least for me, is what’s called Climate Week, which took place last week on the sidelines of the United Nations Annual General Assembly in New York.

This year seemed more urgent than ever. Climate change is now an inevitable global emergency. The momentum generated by Climate Week must therefore be dramatically accelerated when world leaders reconvene at the United Nations climate summit – known as COP26 – in November.

What should happen between Climate Week and COP26?

The current targets, agreed upon in the Paris Agreement, are simply not good enough to avoid disastrous climate impacts. We all need to do better.

While many countries including the US, EU and UK have set ambitious new reduction targets, others need to step up, including Russia, Australia, South Korea, Japan, Brazil, India and China.

During Climate Week, President Xi Jinping pledged that China will not build new overseas coal-fired power projects. This is encouraging news and we look forward to seeing this policy implemented.

All participating countries must submit new targets before the start of COP26. This moment calls for action. Countries must commit – and then implement – bold and ambitious plans to reduce climate pollution. The vitality of our land depends on it.

The richer countries must not only come together, but also build on the commitment of $ 100 billion per year, previously agreed in the Paris Agreement, for climate finance for developing countries. Financial support for the most vulnerable countries must be a priority when the world’s major economies meet at the G20 summit in Rome in October.

President Biden announced that his administration would seek to double aid aimed at helping developing countries tackle climate change – to around $ 11.4 billion a year by 2024. That would be a great start, but it is uncertain because it requires the approval of Congress.

If Congress does not follow through on meaningful climate and clean energy action in the coming weeks, the United States will have much less to contribute to COP26. But I still hope that reason will prevail.

Businesses need to put their lobbying where their mouth is on the climate.

Right now, that means standing up for Biden’s climate arrangements and helping push the bill across the finish line. I recently joined the CEOs of 12 environment and sustainability groups calling on companies to do just that.

If companies support climate action globally, they must also support the achievement of global goals by supporting strong U.S. climate policy, as GM, Salesforce and other companies have recently done. This is a once-in-a-lifetime opportunity to pass meaningful climate and clean energy legislation, and business support is essential to bring these provisions to the finish line.

In addition to supporting smart climate policy, companies like Amazon and Microsoft have recently pledged to ambitious net zero emissions targets. This is great, and it also creates momentum for voluntary carbon markets.

However, we need to make sure that when companies use carbon credits, they only use high quality credits and they do so alongside internal reductions – this will reduce climate pollution faster, spur innovation and contribute. to stimulate investment in tropical forests and other pressing climate areas. action.

Businesses can also help support policies that clean up transportation – the main source of climate pollution in the United States – by encouraging investments in sustainable fuels and technological innovation to reduce the impact of transportation and by electrifying transportation. and fleets.

Recently, IKEA, Nestle, eBay and others have publicly called for wide adoption of the Advanced Clean Trucks rule. And Ford just announced a historic $ 11.4 billion investment in electric cars and trucks.

Reducing methane pollution is the best chance we have of slowing the rate of warming now, even as we accelerate the shift to a clean economy.

The United States and the European Union have announced a global commitment on methane to galvanize international support for swift action to reduce emissions of methane – a pollutant that is responsible for 25% of the warming we see today ‘hui.

In October, the United States is expected to propose stringent Environmental Protection Agency methane standards that will limit pollution from oil and gas production. This is the first action by the United States to begin to deliver on its commitment. Meanwhile, we expect to see more countries rallying to the methane pledge ahead of COP26 in Glasgow and making their pledges known.

The growing number of oil and gas producing and consuming countries supporting the pledge is an important sign of the growing political will to tackle the industry’s methane problem and achieve significant reductions now, as we Let’s continue to scale up solutions to tackle other sources of methane.

It is undeniable that the climatic moment is now. We must be prepared to be bold on the climate front and use the biggest levers, the richest economies and the fastest actions to secure vital land for all.

Act when it matters most

Everyday more than 60 people register for news and alerts, to know when their support is most useful. Will you join them? (Read our privacy policy.)

Donate to support this work

$ 1.5 million in funds to tackle ‘worst of the worst’ illicit cannabis cultivation in the Emerald Triangle – Times-Standard