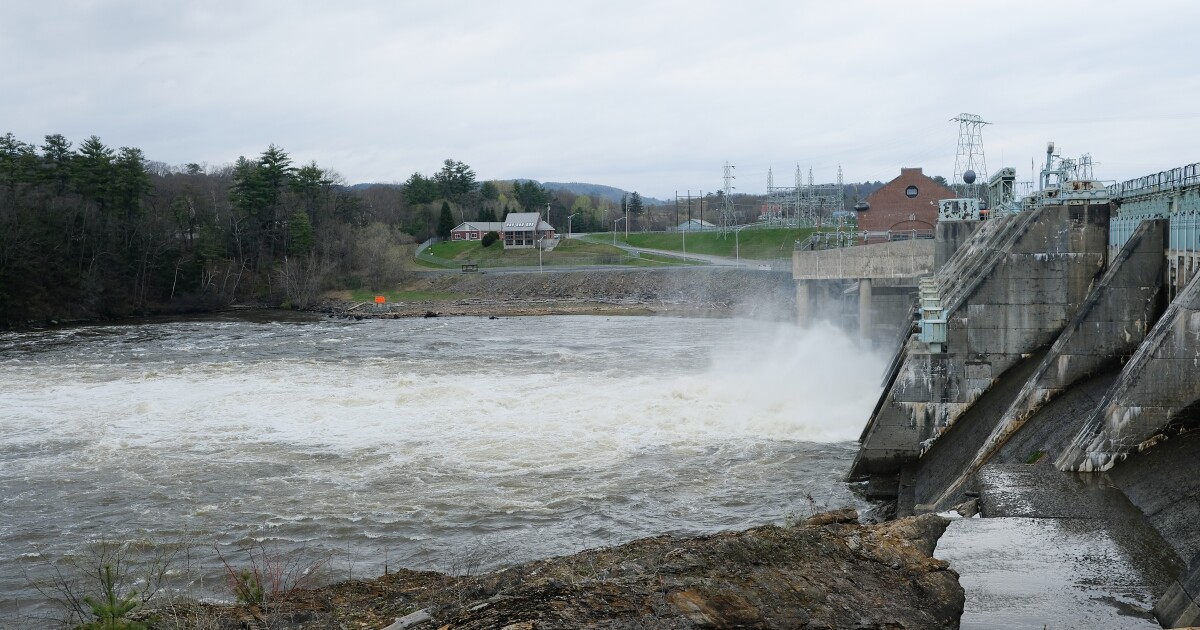 The New Hampshire Executive Council on Wednesday approved $35 million in federal funding to rehabilitate dams across the state.

The Department of Environmental Services has proposed using $30 million for state dam projects and $5 million for municipal-level projects. The state has identified 12 dams under its oversight that could benefit from this funding and plans to establish a new grant program to determine which projects will be funded locally.

Municipal funding could also be directed to dam removal projects, as requested by state regulators.

A recent Associated Press analysis found that 56 New Hampshire dams are in poor or unsatisfactory condition, up from 37 three years ago.

But even some dams in good condition are vulnerable. And if some of those dams were to fail, state officials say it could have major consequences for those living downstream — destruction of property or loss of life.

The new funding will go to dams that are in poor or poor condition, as well as those that are at high risk if they fail.

Corey Clark, an engineer with the Department of Environmental Services’ Dam Office, said Murphy’s Dam in Pittsburgh is a prime example of the type of structure that could benefit: It’s the largest dam in the inventory of the State, he said, but it “hasn’t really been touched in 80 years.

“It’s going to cost a lot of money to do all the design for this, so it’s going to allow us to do that,” Murphy said.

Governor Chris Sununu said the funding was part of dam rehabilitation efforts that date back to 2005 Alstead Dam Breakwhich claimed the lives of four people and destroyed 71 houses, according to the Keene Sentinel.

“Governor [John] Lynch was very clear, he wanted an assessment on all the roadblocks and the risks. And the state was able to make some small investments during those years,” Sununu said. “But this is an unprecedented opportunity to make a real investment.”

“All of us at the dam office will understand who really needs work and who is doing well,” he said. “But we need to do a better job of integrating that into some sort of system.”

When prioritizing dam projects, Clark said the Department of Environmental Services looks at both the current state of the structure and the potential consequences if it fails. They also examine whether a dam could withstand a major storm – the equivalent of a storm more than twice as intense as a centenary flood — without overflowing.

“I look back at how dams were designed in the state of New Hampshire 30 or 40 years ago. And the rainfall data they were using then was much less,” he said. “We’re dealing with runoff and much higher volumes that we then have to push through the dam.”