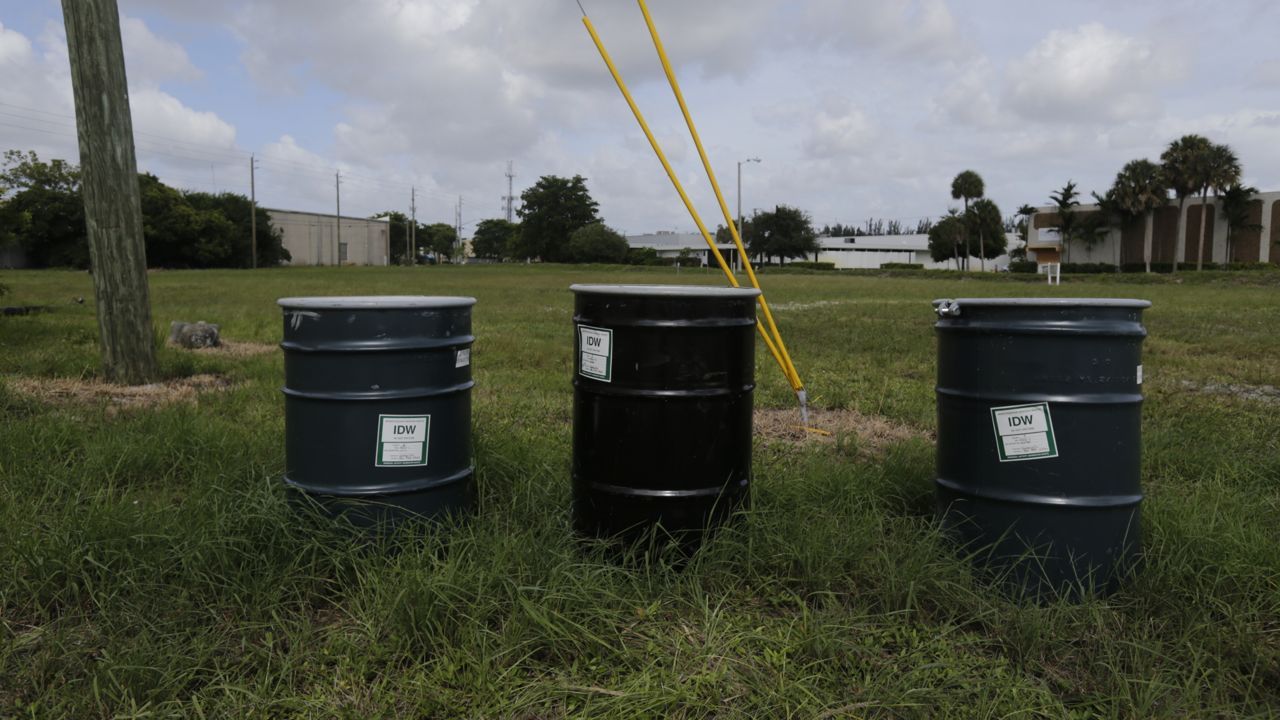 The Environmental Protection Agency (EPA) on Friday announced that $ 1 billion from bipartisan infrastructure law will go towards implementing cleanup efforts at a number of hazardous waste sites across the country.

Federal Superfund Act, officially known as the Comprehensive Environmental Response, Compensation, and Liability Act of 1980 (CERCLA), gives the EPA the power to investigate and clear an area of â€‹â€‹toxic or noxious substances. Locations requiring such cleaning are referred to as â€œSuperfundâ€ sites.

There are thousands of designated Superfund sites across the country, many of which are contaminated with lead, asbestos, dioxins, radiation or other chemicals.

The billion dollars announced Friday is the first wave of a cumulative $ 3.5 billion of bipartisan infrastructure law that will go towards clean-up efforts at many Superfund sites. The first allocation will help 49 previously unfunded projects, including the 30-acre Scovill industrial landfill in Connecticut.

â€œFor years, Scovill’s industrial landfill in Waterbury posed a contamination risk for nearby residents,â€ Senator Richard Blumenthal, D-Conn., Wrote of the effort. “This polluted former industrial site remains a concern, and I am proud that the EPA is using funds from the recently adopted bipartisan infrastructure package to take action to protect the health of the communities that live near these polluted sites.”

Part of the property, which served as a dumping ground for ash, ash, debris and other rubbish in the mid-1900s, was to become a senior housing complex before harmful industrial waste was found in the ground.

The site was placed on the federal government’s national priority list more than two decades ago. The list offers advice to EPA officials on which projects should be given priority in cleanup efforts.

â€œAbout 60% of the sites that will receive funding for new cleanup projects are in historically underserved communities,â€ EPA administrator Michael Regan wrote in a statement. they deserve.”

Black and Hispanic Americans are disproportionately exposed to the dangers of toxic waste, as more than 25% live within three miles of a Superfund site, according to government data.

The 49 sites that will receive funding from this tour cover nearly two dozen states, plus Puerto Rico.

Regan visited another site – the Clearview landfill – in Pennsylvania to announce the funding on Friday, saying the new effort “will help speed up the cleanup of dozens of sites” nationwide.

“This funding will help eliminate the backlog of cleanup projects that have been increasing since 2015, with some of these projects waiting more than four years to be funded,” added Regan. â€œThese clean-up projects will make a visible and lasting difference in our communities plagued by decades of pollution. “

Pennsylvania will receive $ 38.7 million for three projects across the state, according to a statement from the governor’s office.

Would you buy an NFT? 3 investors share their thoughts